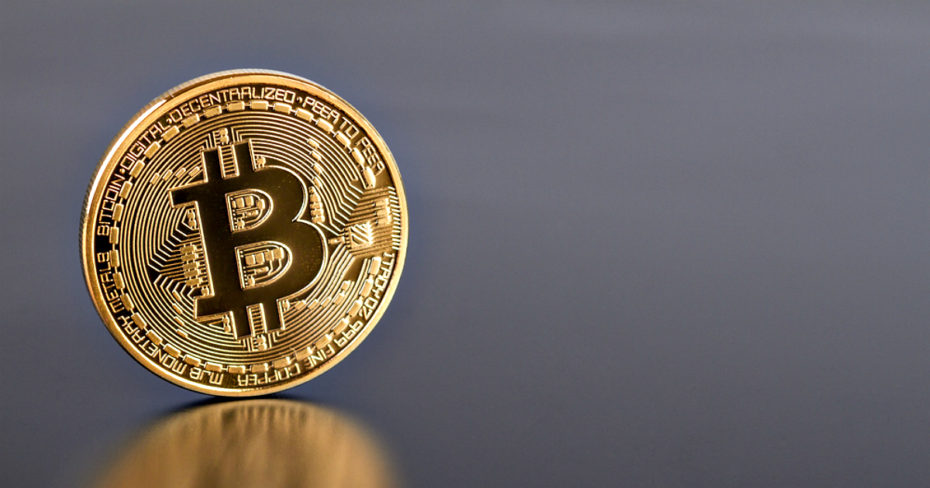 Posted at 20:22h in Maclendon Monthly by Lisa

The intersection of technology and finance often lead to developing frontiers that could revolutionize the ways we bank and transact with one another. This growing economic industry is known as financial technology, or Fintech. One of the most disruptive technologies coming out of the current Fintech revolution is blockchain. Blockchain is a complex and decentralized shared database that enables a digital distributed ledger to conduct transactions between a network of computers or parties, thus eliminating the need for a centralized middleman or clearinghouse. What makes blockchain particularly unique is that verification is handled solely through cryptographic algorithms and consensus among multiple computers, presumably rendering the system immune to tampering, fraud or political control. Because the blockchain is public and resides on a network, anyone can view the history of prior transactions at any time – so there is no central database to hack. No single institution is charged with auditing and validating transactions. And if perhaps a hacker wanted to fraudulently steal money from a blockchain, they would have to rewrite the fund’s entire history on the blockchain in minutes, a nearly impossible task.

You can think of a block as a ledger’s record book containing the details of a particular transaction such as the parties involved, the price, and terms. When a block is created, participants in the network who all possess copies of the existing blockchain run algorithms to verify the transaction. The new transaction will be added to the chain of prior transactions only if a majority of the computers in the network agree that the identifying information matches the blockchain’s history, ultimately validating the transaction. Each transaction requested, verified and executed is stored in a block and linked to the preceding block every ten minutes. Aside from the robust security of blockchain, employing the shared database across several organizations can substantially reduce the need for costly, time-consuming manual reconciliation of information. Because the technology allows the sharing and replication of information in a secure and encrypted network between a multitude of different nodes, this offers the potential for organizations to develop mutual capabilities that eliminate the need for duplication of the same effort.

The disruptive potential of blockchain reaches many industries. The utility industry could be disrupted by switching power distribution from a centralized power generator and long distance transmission infrastructure to a decentralized energy marketplace – a smart grid. Through the combination of blockchain and communications technology, secure payments and transactions between millions of parties could be facilitated. A distributed energy marketplace would allow energy users to perpetually sell power to consumers in their community, rendering the localization of energy production and consumption.

Homeowners buying or refinancing properties are subject to hefty transaction costs including title insurance premiums. The title search process can be quite laborious as abstractors and curators must process and clear paper based property records (30% of which are defective at the time of transaction) before a policy can be issued to the lender, facilitating costly insurance premiums. Recording property records in blockchain would allow title insurers to exploit significant cost savings in title searches by streamlining the manually intensive process of title searches instead of relying on a network of parties to underwrite every policy. Property records validated by a blockchain consensus would minimize paper-based errors and title fraud risk; additionally, a shared database of real estate transactions could improve transparency and efficiency among property title searches – leading to $2 – $4 billion in annual cost savings.

The US cash equities market, the largest and most active equity market in the world, involves a lengthy post-trade settlement and clearing process that remains complex and expensive. Blockchain holds the potential to heavily disrupt the cash equities market by streamlining the post-trade part of the trade cycle; namely by eliminating the duplicative confirmation steps, shortening the settlement cycle and reducing trading risk which in turn would lower the market’s cost and capital needs. Since trade records in blockchain require verification across all nodes in the network (and essentially enforce agreement of details at time of entry through a smart contract), blockchain could terminate some of the most frequent post-trade issues and errors, such as incorrect settlement instructions/details and drastically reduce the need for manual reconciliation. Blockchain would holistically cut headcount, systems, and clearing expenses by roughly $2 billion annually in the US cash equities market.

Financial institutions expend a substantial amount of resources in order to comply with evolving Anti-Money Laundering (AML) regulations. Not only is AML compliance expensive, but it is also a very labor intensive process (the majority of AML budgets are attributed to compliance personnel who manually examine suspicious payment transactions and onboard new clients). The lack of data “mutualization” between banks leads to redundant “know your customer” checks when onboarding new clients. A shared distributed database via blockchain could enable a reduction in these manual duplicative efforts and cut customer due diligence costs. Blockchain could also improve the transparency and efficiency in transaction surveillance by securely codifying account details and even storing a historical record of all transactions on behalf of each client. Transactions for each client would be traced automatically and enable financial institutions to provide evidence that they have acted in accordance to AML regulatory demands, thus reshaping the AML compliance process and cutting $3 – $5 billion in personnel, technology and AML penalty expenses.

It is without a doubt that blockchain harnesses the potential for profound breakthroughs in technology, finance, energy, and even politics. From enabling residents in local communities to generate, sell and buy their own power to minimalizing the title insurance premiums for homeowners, the emergence of blockchain in 2008 has revealed disruptive capabilities in multiple industries. The ways in which we store information, transact with each other, bank, or vote could be transformed through the distributed database of blockchain – facilitating more efficient, transparent and secure ways to network our highly globalized and interconnected society. We could be on the verge of our next revolutionary form of technology.