Buying the Trend or the Technology? 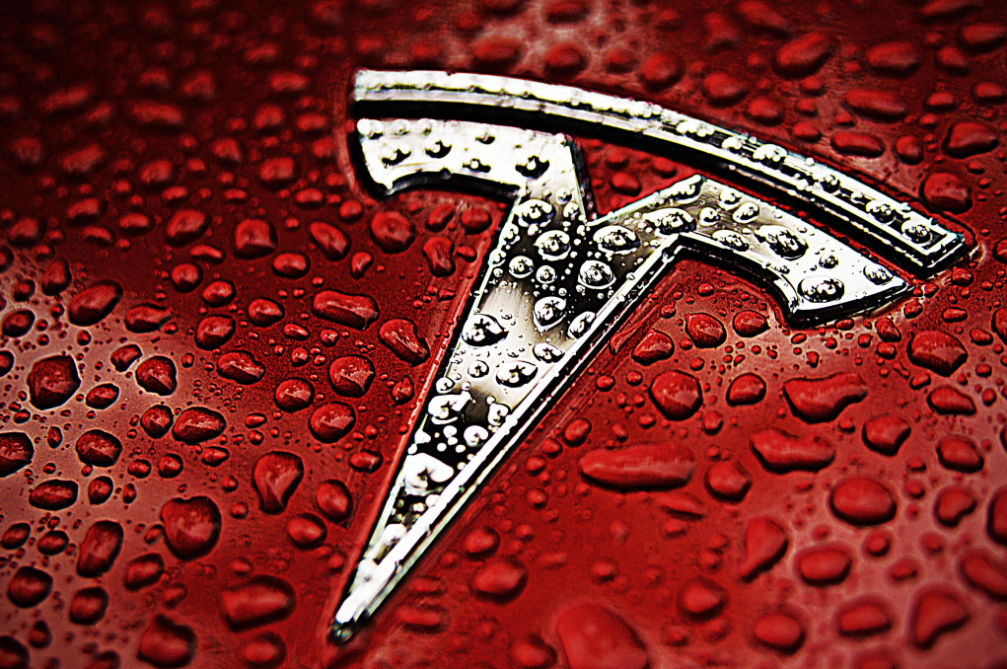 01 Dec Buying the Trend or the Technology?

Posted at 15:34h in Maclendon Monthly by Lisa

This month we’re following up from our May 2017 edition of the Maclendon Monthly with an update on Tesla, and providing a new perspective on the electric vehicle market. Although some of you may not realize it, the first electric car was introduced more than 100 years ago. The first known electric car was built in 1837 by chemist Robert Davidson of Aberdeen. In the late 1800s, as electric vehicles came onto the market, so did a new type of engine: the gasoline-powered internal combustion engine. As drilling for crude oil thrived, gasoline became affordable and readily available (whereas very few Americans outside of cities had electricity). Henry Ford’s mass-production of the internal combustion engine Model T, along with Charles Kettering’s introduction of the electric starter (which eliminated the need for a hand crank) made gasoline-powered cars widely available and affordable—and, around 1930, dealt the final blow to electric vehicles of that era. Leading the way has been the California electric car maker Tesla Motors. Traditional automakers have been less inclined to focus entirely on developing electric vehicles (EVs), but Tesla has proven the concept and gained first mover’s advantage in the electric vehicles industry. However, many analysts believe Tesla could fall victim to traditional automakers. They liken the current environment to Tesla paving the way for mass adoption like Blackberry did for the smartphone. Unfortunately, we know what happened to Blackberry’s market share: Apple capitalized on Blackberry’s vision; it observed the creation and mass adoption of the smartphone before it offered the public a more refined and superior option, and ultimately became the dominant force in the smartphone market. Of the EV market, traditional automakers are already taking notice. Ford pledged to invest $4.5 billion over five years on new all-electric and hybrid vehicles, with 13 new models slated for release by 2023. Daimler will invest $1 billion in a plant to produce all-electric SUVs and to build a battery facility, a part of its overall $10 billion in EV development plan. VW Group will invest $84 billion in EV development, with $60 billion dedicated to battery production.

As growing demand and competition heats up for electric vehicles, the BlackBerry premonition could materialize. Tesla is currently experiencing production issues with its Model 3–it produced only 222 of its expected 1,500 Model 3 cars during the third quarter. Originally, Tesla projected a weekly run-rate of 5,000 Model 3 vehicles by the end of this year, but has since pushed that out to the first quarter of 2018. Tesla also is currently burning through cash at an alarming rate. According to Bloomberg, at its current cash burn rate, Tesla will be out of cash by next August. Tesla is spending more than $1 billion per quarter for just 3 car models. Compare that to GM—who is also spending $1 billion every quarter, but is expected to sell around 10 million vehicles—and you can begin to see why bears have been roaring over Tesla’s $53 billion market cap.

In addition, we believe Tesla will have to raise additional capital, diluting shareholders to finance its solar, semi-truck, and roadster expansions. This would be exclusive of the $1.8 billion it recently raised in a debt offering. Other risks include experiencing a possible recession before EVs reach mass adoption; formidable competition from traditional automakers; diminishing access to capital markets to finance growth; and missing lofty projections. Other hurdles include possible tax law changes sunsetting the $7,500 federal tax credit to buyers, and the current unavailability of adequate charging/energy infrastructure that will be essential for mass-market adoption of electric vehicles.

Fundamentally, Tesla trades at elevated levels when compared to traditional automakers and technology companies. The company has been valued through expectations, exemplifying Goodhart’s law, an adage named after economist Charles Goodhart, which has been expressed as “when a measure becomes a target, it ceases to be a good measure.” Despite this, Fidelity continues to be the largest institutional investor in Tesla, and portfolio manager Kyle Weaver believes Fidelity’s long-term approach on the company is playing out as expected. “The costs of making an internal combustion engine do not go down, while the cost of battery technology has gone down every year” and “The secular trends that will drive Tesla’s fundamentals are a decades-long trend.”

Many bulls argue the purpose of Tesla is to develop and advance smart mass-market electric cars and the corresponding supportive infrastructure and battery technology, with turning a profit being ancillary. It is not a car company or just a tech company, but a hybrid energy company and, when evaluating the progression of its purpose, it seems to be succeeding. You must ask yourself, am I buying the trend or the technology? Owning the trend is distinctly different than owning the technology. We have seen this before with companies like Nokia where, although the phones are gone, the technology has stood the test of time and remains in use today. No matter what the outcome is to investors, automakers are following Tesla’s lead. Only time will tell what the future holds for Tesla and its technology, but one thing is certain: we all will benefit from today’s development of and investment in energy technology, perhaps allowing us to wean ourselves from fossil fuel consumption in the future.